What kind of listener are you?

Have you ever been having a debate with a colleague, perhaps even a heated debate around a boardroom table and you could just tell they weren’t listening to you? They were too busy deciding how they were going to respond when you stopped talking.

I’ve been there. No, no, I mean I’ve been that guy who isn’t listening.

Sure, I’ve been the frustrated debater on the other side too, but there surely have been times when I was desperate for a colleague to stop talking so I could refute their point and make my own point. I knew I was right and was impatient.

On more than one of those occasions, though, I happened to hear something they said that stopped me. Something that made me think, “Uh oh, I think they might be right” or “My point may be irrelevant.” So all of a sudden I had to start listening to what they were saying. I had to start considering their point of view, along with my own.

I’ve also done this when staff have come to me to describe a problem or challenge and I’ve been eager to jump in and answer them…to solve the problem for them.

In the last few years, I’ve been working on listening more and replying less. Of course as an Executive Coach I now spend a lot of my time listening, encouraging clients to think-out-loud while I provide an ear to listen and a sounding board for them to bounce ideas.

Have you ever been in that situation when you were listening with the intent to reply? What about when your staff are telling you about a problem. Have you wanted to jump in and respond before they even finished telling you what was wrong?

What might happen if you did the opposite? What if you listened with every bit of intention and presence you could muster. You focused solely on what the other person is saying. What if you took it a little step further and purposely didn’t respond to them right away once they stopped talking. What if you let their question or comment hang in the air . . . lingering a little while in silence.

Susan Scott, creator of a marvelous program called “Fierce Conversations” refers to this approach in a conversation as “letting the silence do the heavy lifting.” We often do this in coaching to allow the client time to process what they have just said, to listen to themselves, in fact. Often it is during this silent heavy lifting that the client answers their own questions, considers their own ideas and solves their own challenges.

If you do more of the latter, I would encourage you to try it another way. See if it works for you. Maybe it won’t, we all have different styles, but based on what I’ve seen in my own life and now with clients, I’d encourage you to give it a go.

If you do, I would LOVE to hear how things went for you. Please share a few comments below. 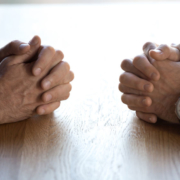 How to disagree with your boss 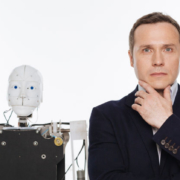 Is Artificial Intelligence a Threat to Leadership? 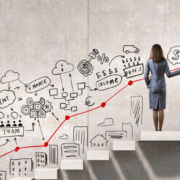 One key way to stay motivated 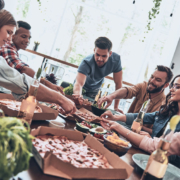 Building a Company Culture of Growth and Happiness 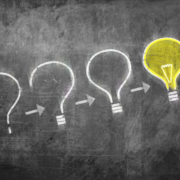 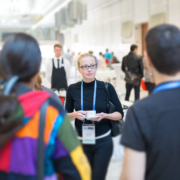 The keys to networking successfully when it's outside your comfort zone 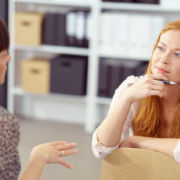 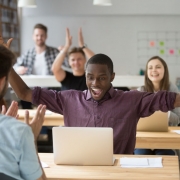 Want to join the discussion?
Feel free to contribute!

Follow Padraig on:
When is “good enough,” Good Enough?

Are your conversations Typical, or Courageous?
Scroll to top